Expanding Into the Permian Basin

Expanding Into the Permian Basin to Meet Growing Demand 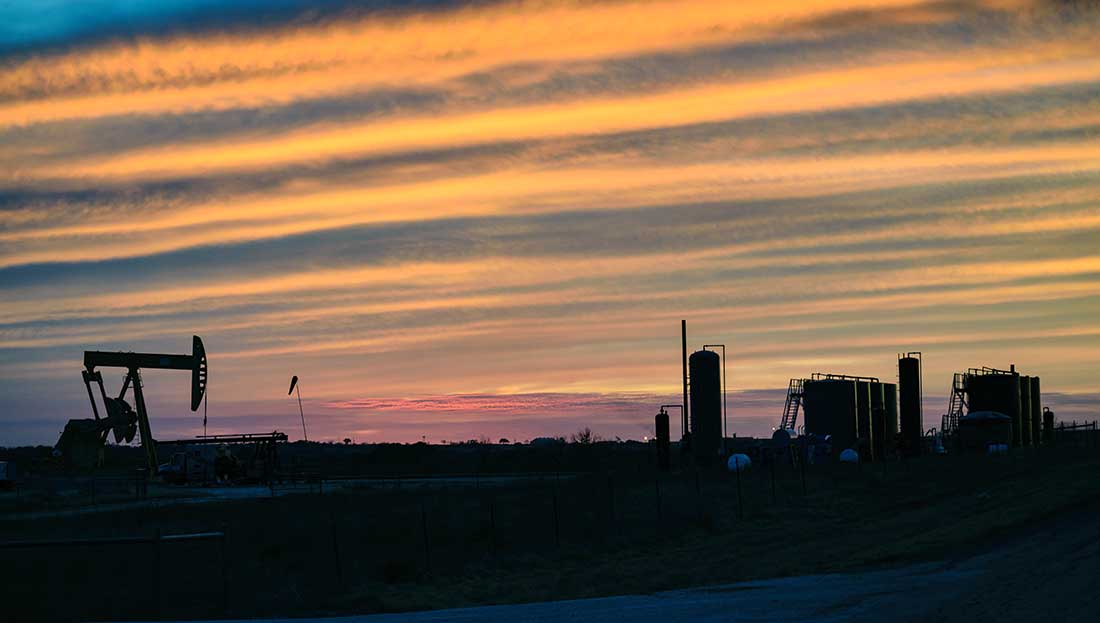 We recognized a gap in the current accommodation marketplace. A large volume of companies and work crews, unaware of lodging options near their remote job sites, were travelling inconvenient distances before their workdays even started. In the Permian Basin, camps are being built rapidly and often in remote locations which makes it difficult for workers to know what is available to them.

We’ve now grown to more than 700 properties listed in North America, including 239 properties in Texas and New Mexico. We continue to be one of the largest and fastest-growing online databases of hotels and lodges in North America. 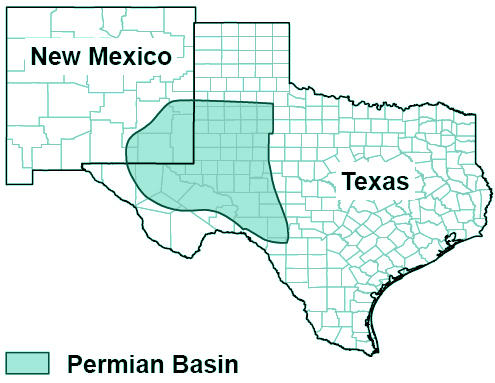 Our most recent expansion to the Permian Basin was in response to a growing consumer base, customer feedback and the activity in that region. According to Yahoo Finance, oil rig activity has increased, and although it’s not anywhere near peak levels,  “Permian drillers have become more efficient with the deployment of lesser rigs to produce more of crude volumes.”

Midland, Texas has also recently been named the ‘most dynamic’ metro in the United States according to a report by the Walton Family Foundation. Much of the economic growth in this area is due to the energy sector, ranking first in job growth. The report also notes that in 2018, Permian oil production increased by over a million barrels a day, with overall production jumping by 400 percent since 2010. Nearby neighbour Odessa also ranks with Midland among America’s lowest jobless rates.
The activity in this region often means employees are required to travel for work. In locations where work sites are still far from cities and towns, crews are often required to live and work in remote areas. For workforce office travellers, they may need to stay in major cities and towns. LodgeLink allows a variety of workers from different industries and with various needs to find, book and manage their accommodations all on the same platform.
We built our platform around the needs of crews and those that manage workforce travel. Workers are looking for things like large truck parking and after-hour meal service, so our enhanced search functionality makes it easier for them to filter by the amenities that matter to them. Our flexible payment options, reduced rates, simplified payment terms and consolidated invoicing saves companies time and money, while allowing them to track overall accommodation spend efficiently.

Some of our featured properties include: 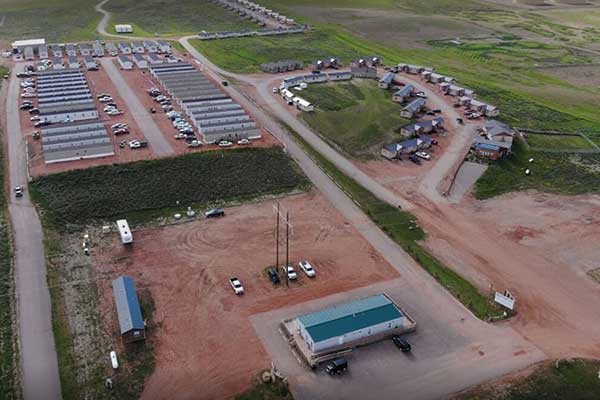 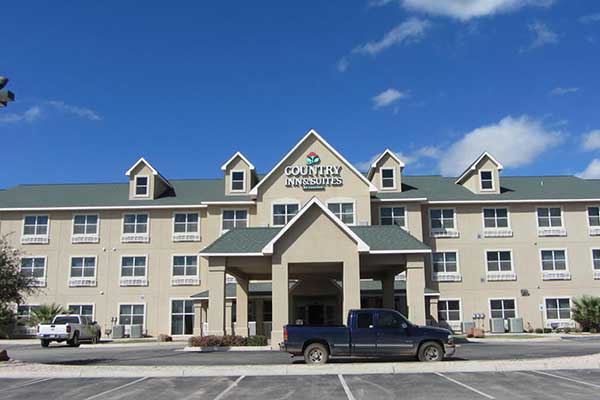 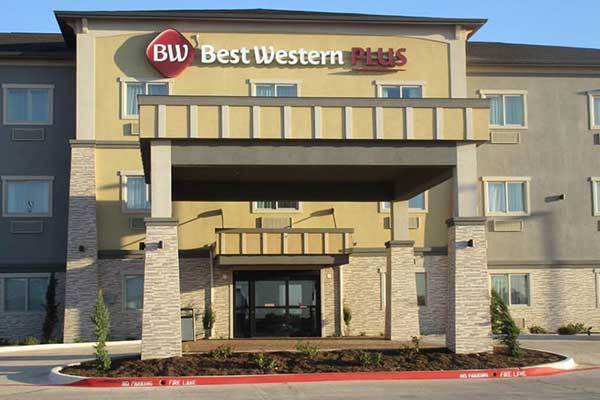 If you’re working in the Permian and need help finding accommodations for your workforce let us know. We’ve helped our customers save countless hours, freed up their administrative teams, and expedited their reservation processes. In just two years, one customer has avoided over $800,000 in unnecessary markup at just one property.

Whether you’re looking for a camp in Orla or a hotel in Pecos, we’ll get you where you need to be.

LodgeLink is trusted by companies big and small to help make workforce travel easier.
Why LodgeLink? 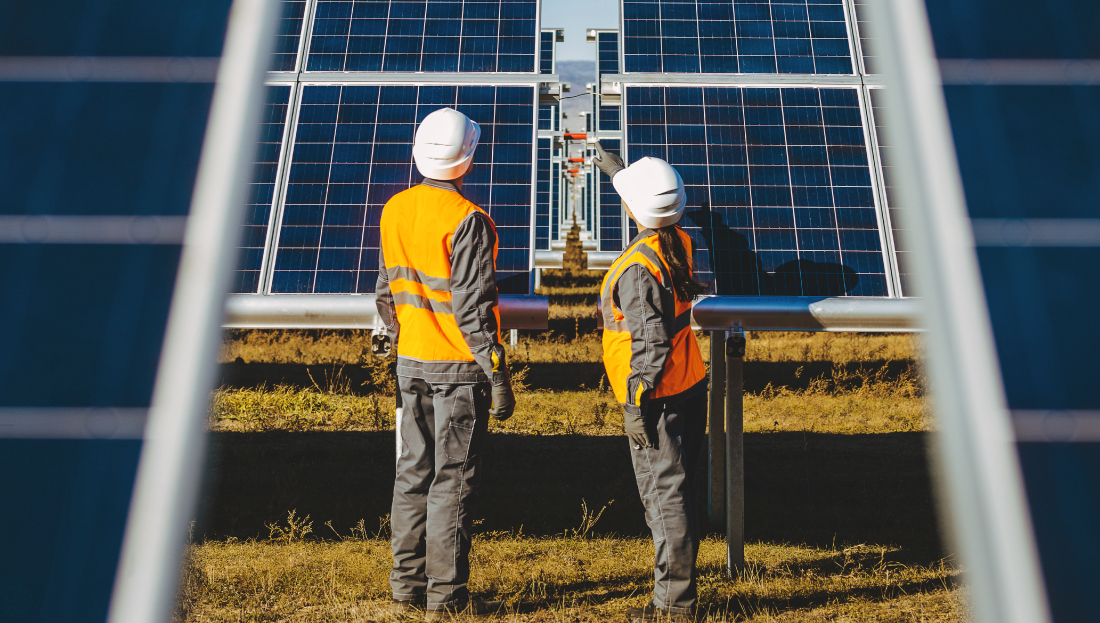 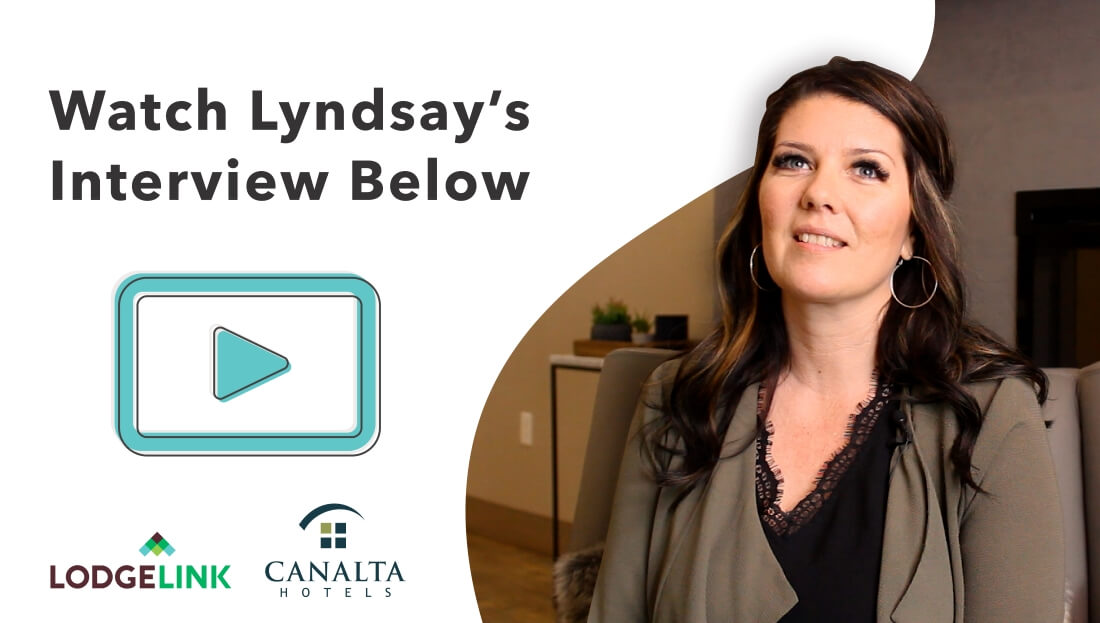 For Canalta Hotels’ Lyndsay Hamilton, hospitality is more than simply providing a place to stay 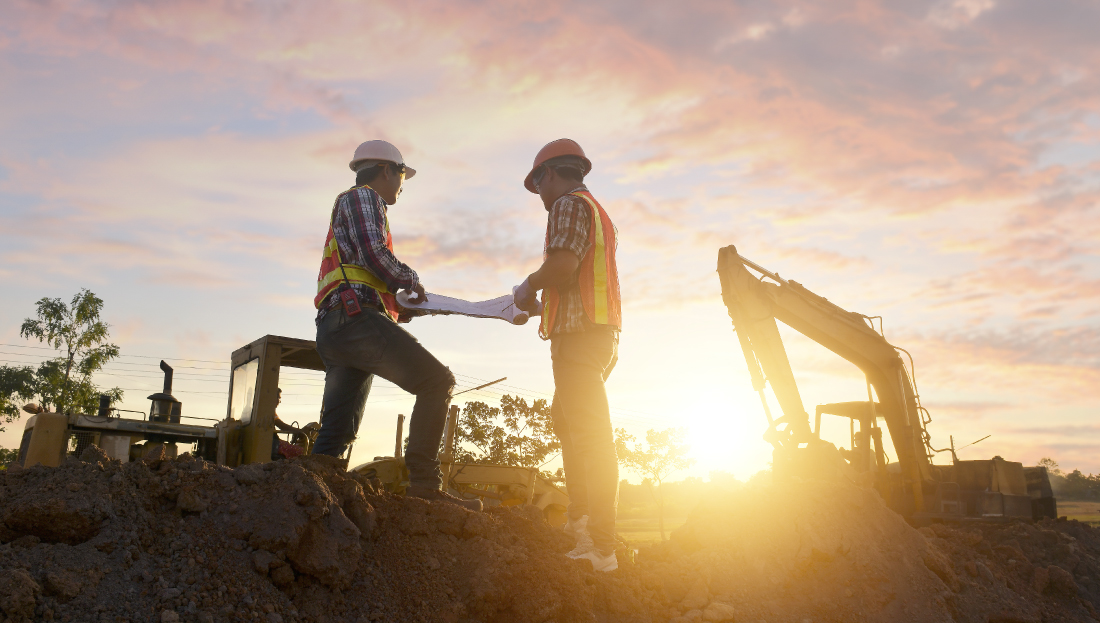 With construction on the rise, finding ways to keep workers safe, secure and satisfied while minimizing costs is crucial to success