Benefit from technology that improves visibility, reporting, and efficiency, plus 24/7 customer support
Get Started

Canada’s rail network - an integral part of our past, present, and future

Today, Canada’s railway network has become an intricate network of almost 43,000 kilometres of track from coast-to-coast and remains an important part of not only our nation’s identity, but an integral part of Canada’s day-to-day life.

The overwhelming majority of revenue, or 95%, comes from rail freight operations and approximately 5% from commuter, intercity and tourist passenger rail services in major urban centres, corridors, and regions.

How do we help our customers?

With LodgeLink you get improved visibility, reporting, and efficiency to transform your workforce travel experience

A platform built around the unique needs of crews

Lean on us for help with reservations, hands on concierge transportation service and project planning support. 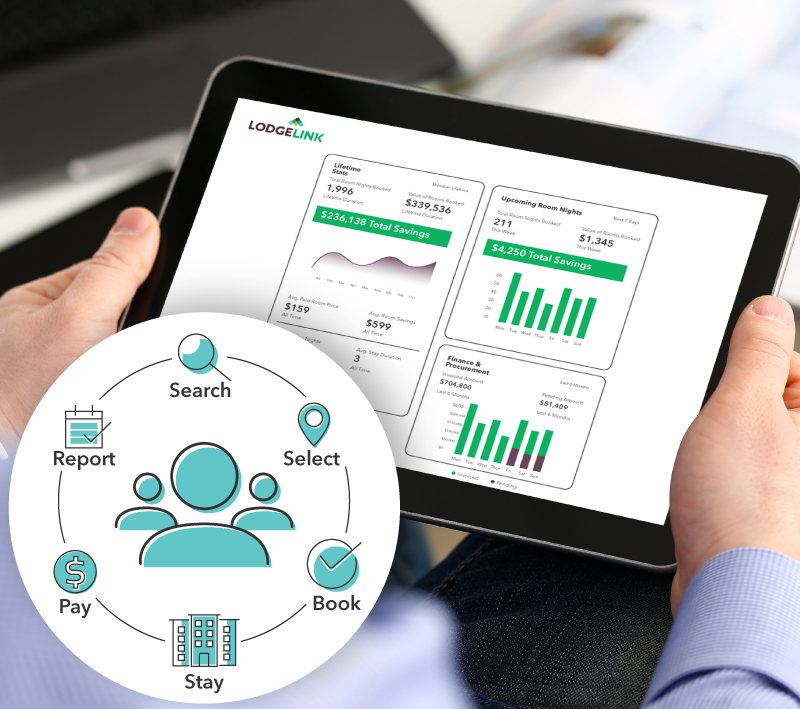 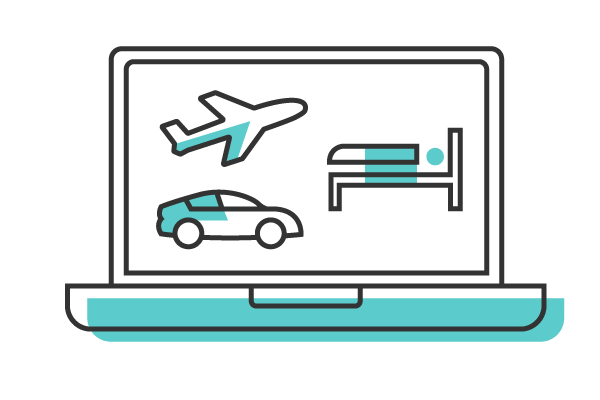 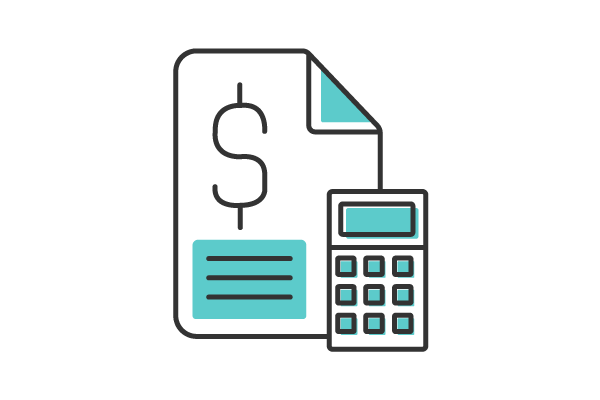 For Finance and Procurement Teams 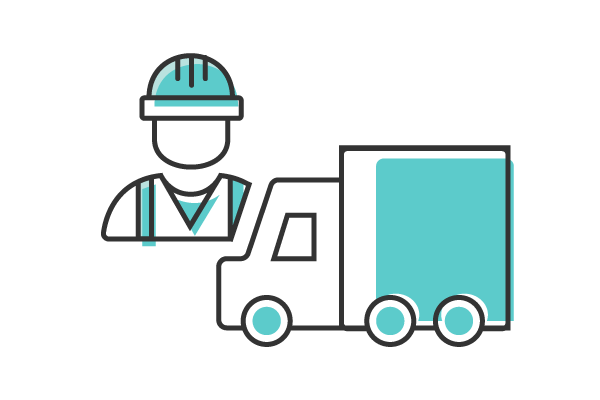 Book and access your reservations online. Find amenities that matter, and rest assured with 24/7 customer support.

There is no fee to join and no minimum usage requirements.
Standard
$ 0/ month

Be prepared. Locate, track, and advise your crew when changes happen or in case of emergency

Gain insight into how much you can save by partnering with LodgeLink using the calculator below.

What Our Partners Say

“My experience with LodgeLink has been very pleasant from the outset...LodgeLink is convenient, economical, and the future of securing industrial accommodations.”

"Duty of Care creates peace of mind for not only the traveller but for me as well as I already know we have the next flight plan mapped out."

"LodgeLink has been wonderful to work with over the past few years... We appreciate that LodgeLink is always looking for ways to make improvements for the betterment of their clients."

"I am extremely happy with your customer experience team, they have been helpful anytime I have phoned in to change a reservation or book."

LodgeLink has access to many hotels and accommodations across North America. Book a demo to find out how we can save time and money while getting your crews to where they need to be 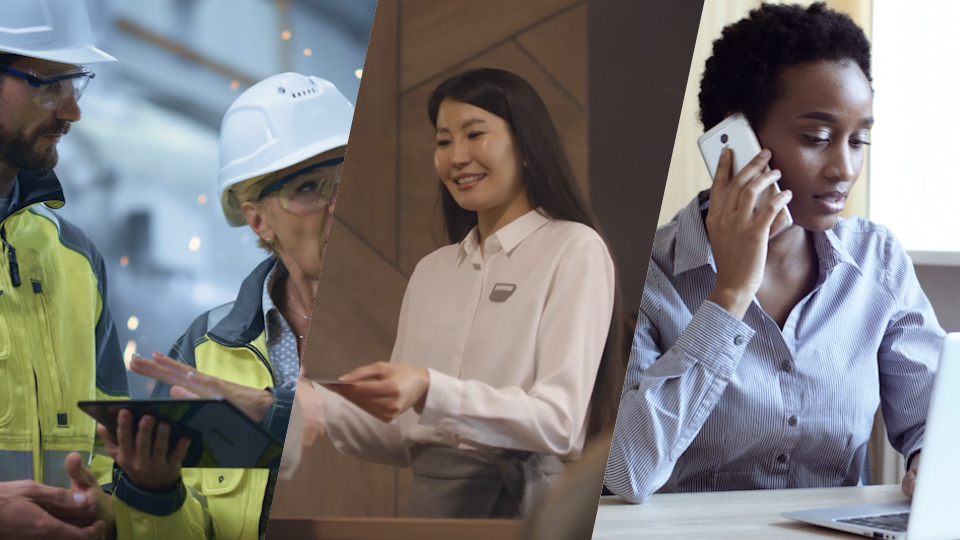